After attending this webinar, you will:

Description:
Construction projects are a fertile breeding ground for claims - unless everything on the project proceeds exactly as planned. To avoid all claims there must be no changes, no delays, no shortage of qualified craft labor, no late delivery of equipment and materials, no bad weather, etc. It is highly unlikely that anyone has ever seen this project in history. Even the pyramids in Egypt had changes, delays, and construction problems. However, claims (requests for additional time or money under the provisions of the contract) do not have to result in disputes. Disputes arise when contractors and owners cannot resolve claims by negotiation and turn unresolved issues over to attorneys to resolve them in the legal arena.

This webinar is designed to show owners and their representatives how disputes can be avoided at the end of the project through upfront dispute resolution planning during the design, bid and construction phases of a project. The webinar discusses four types of reviews that should be applied to contract documents; the need for a comprehensive scheduling specification and payment for changes article; how to reduce claims based on large numbers of RFIs; how to pre-purchase owner caused delay and lock in daily delay costs at the time of bidding; how to predict the weather for the project; and other techniques designed to precludes disputes at the end of the project by resolving issues without going to arbitration or litigation.

Special features:
This webinar delves into a series of issues that cause claims on construction projects - some caused by owners and others caused by contractors. The webinar offers practical advice for both, to avoid such mistakes.


Jim is the Senior Advisor to the recently formed Ankura Construction Forum™.

He has, for 46 years, worked on both private and public projects throughout the U.S. and in 28 countries abroad. Jim has worked for both contractors and owners on more than 5,000 claims in his career. He a Fellow of AACE International, the Royal Institution of Chartered Surveyors and the International Guild of Project Controls. In the construction claims field, he is a recognized and published expert in mitigation, analysis and resolution or defense of construction claims and disputes. Jim is a Certified Construction Manager (CCM), a Certified Forensic Claims Consultant (CFCC), and a Project Management Professional (PMP). 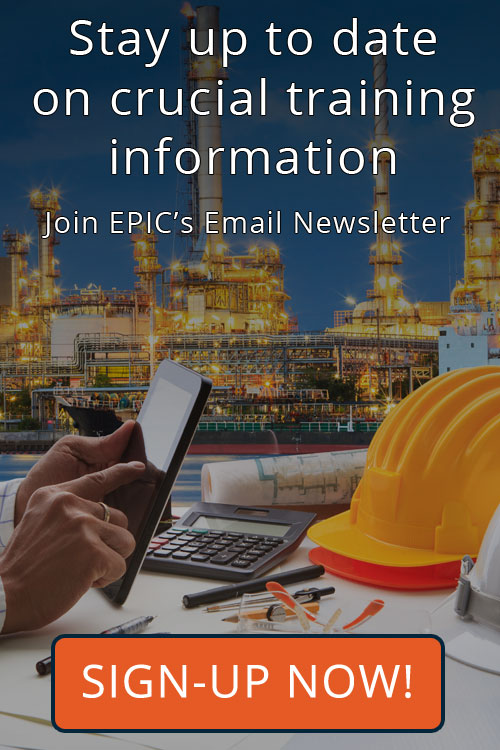